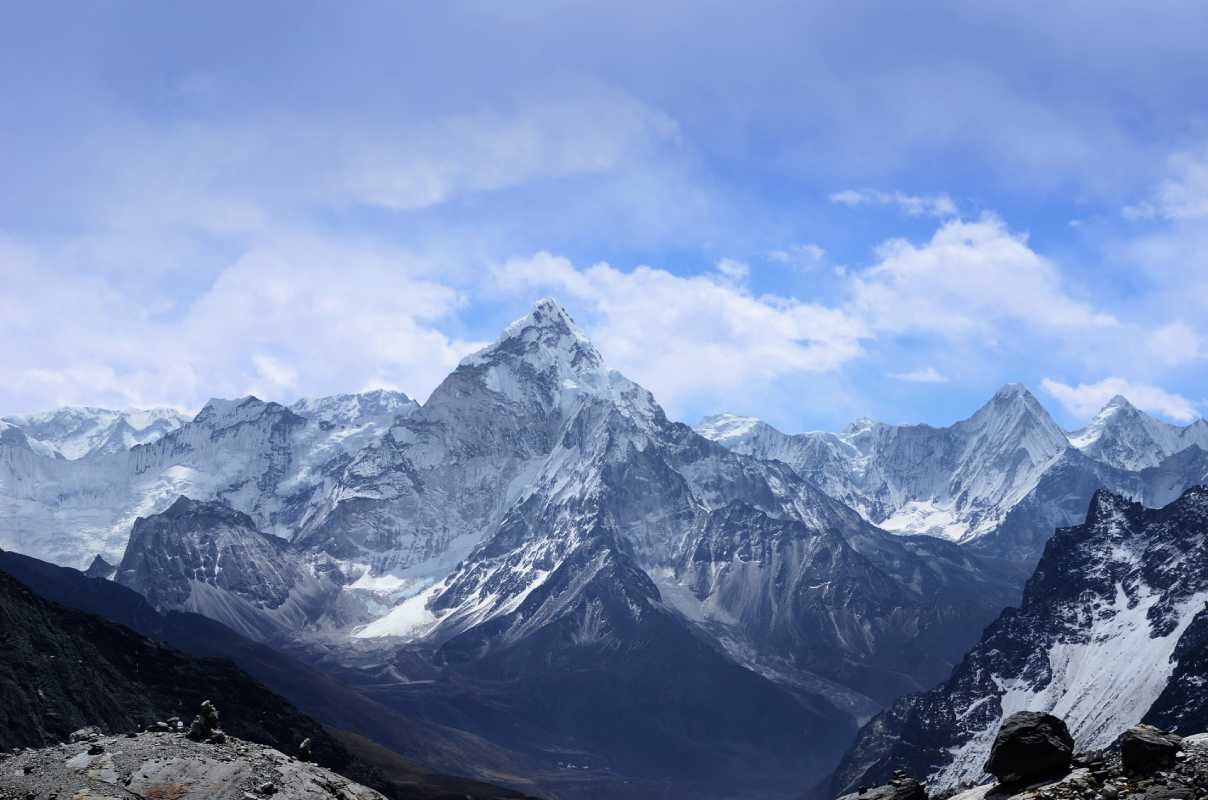 The Himalayan Rescue Association (HRA) aid post in Manang was opened in November 1981, in Nepal Mountaineering Association building at Sabje near Humde Airport. In 1985, the HRA moved into a rented building in the village of Manang. The beautiful new clinic building in Manang, funded by the British Embassy, was completed in 1991 and provides much better services to the patients and better living quarters for volunteer doctor. Ivan Goyzo Somlai had very important role in setting up Manang Aid-post.

Later in 2000, a lecture hall was built in the HRA premises to provide a talk on Acute Mountain Sickness to the trekkers and trekking related staff. The Altitude talk has become one of the most important parts of the HRA work besides treating patients.

At present, Manag Aid-post treats about a thousand patients and saves several lives every year. About 70% to 80% of the patients are Nepali and the rest are western trekkers. This aid post has gained a lot of positive feedbacks from the local communities, trekkers, guides and porters. Now, the aid post is fully equipped to treat the high altitude sickness and also provides the other medical services to the trekkers and local communities. The HRA Manang has always provided free or almost free health care to Nepali people. Service has also been extended to animals when possible !